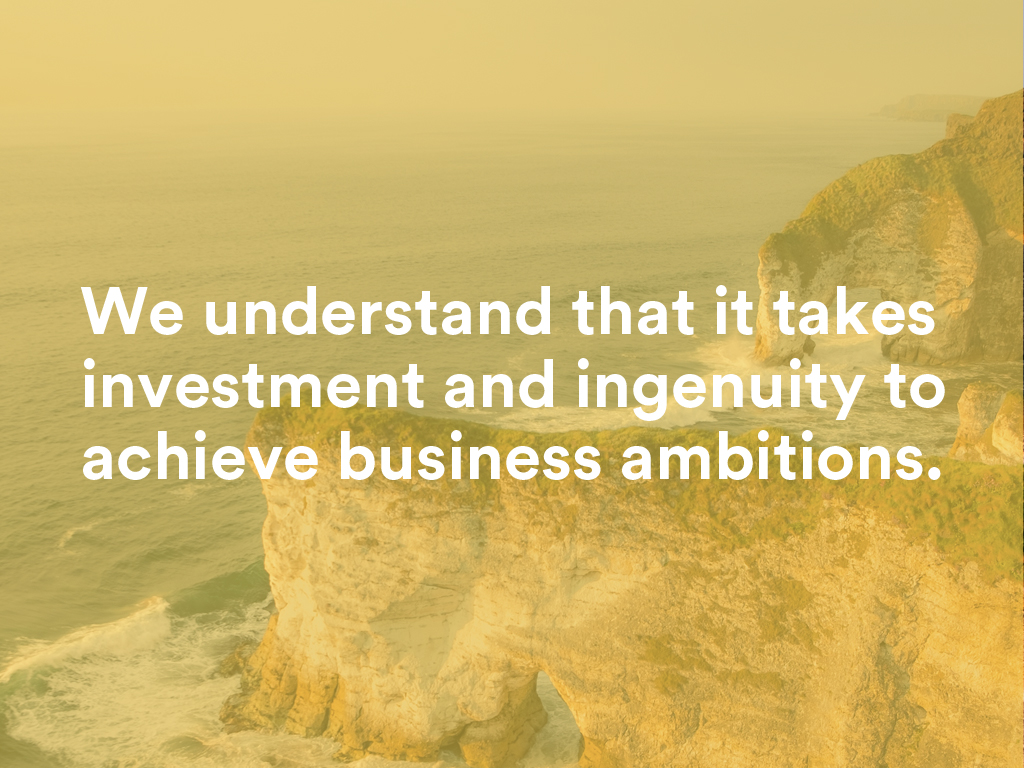 The company provides sports kit and off-field products from global brands for sports clubs throughout Ireland. Its primary market is football clubs at all levels of the game who are attracted by Club Sport NI’s extensive offering and unique customisation services.

Club Sport NI can quickly setup a personal store for a team or organisation complete with a range of personalisation options such as embroidered crest and sponsor logos, printed numbers and more.

The company, which currently employees six staff, is based in Belfast and has recently opened an office in Wicklow to service the growing market in ROI.

It currently supplies kit and equipment to its strong customer base in Northern Ireland, which include Irish Premier League clubs Larne FC, Glentoran FC and Glenavon FC  as well as many junior clubs and is primed for further growth after being named as Nike’s sole distributor of Team Sports kit on the island of Ireland.

Finance for the £30m Growth Loan Fund II is provided by Invest Northern Ireland and part funded by ERDF under the EU Investment for Growth and Jobs Programme 2014-2020.

The Fund provides commercial loans of typically between £100k and £500k to fund growth, but has the ability to provide funding of up to £1.5m.

Chris Morgan, Managing Director of Club Sport NI Ltd, was a successful Irish League Footballer, winning a multitude of silverware during his impressive career in which he played for Crusaders, Linfield and Glentoran.

He said: “My time as an Irish League footballer has been incredibly useful for growing the business through long established relationships within the game. Being selected as the sole distributor for Nike on the island of Ireland highlights the progress that the company has made in the last few years.  Our ability to provide efficient, high-quality customisation of kits with short lead times has given us the upper hand on many occasions and has clearly been recognised by Nike. The support from Whiterock has been instrumental in our expansion and we expect the relationship with the team to continue as the company grows.”

Neil McCabe, Director at Whiterock said: “Chris and his team have made tremendous strides forward in a competitive sector and have been able to spot opportunities for growth where others have not. The new agreement with Nike reflects the existing strength of the business and the potential for growth across both NI and ROI.  Having a competitive mindset is extremely valuable across all walks of life and Whiterock is delighted to support Chris as he brings his determination and ambition to the business game.”